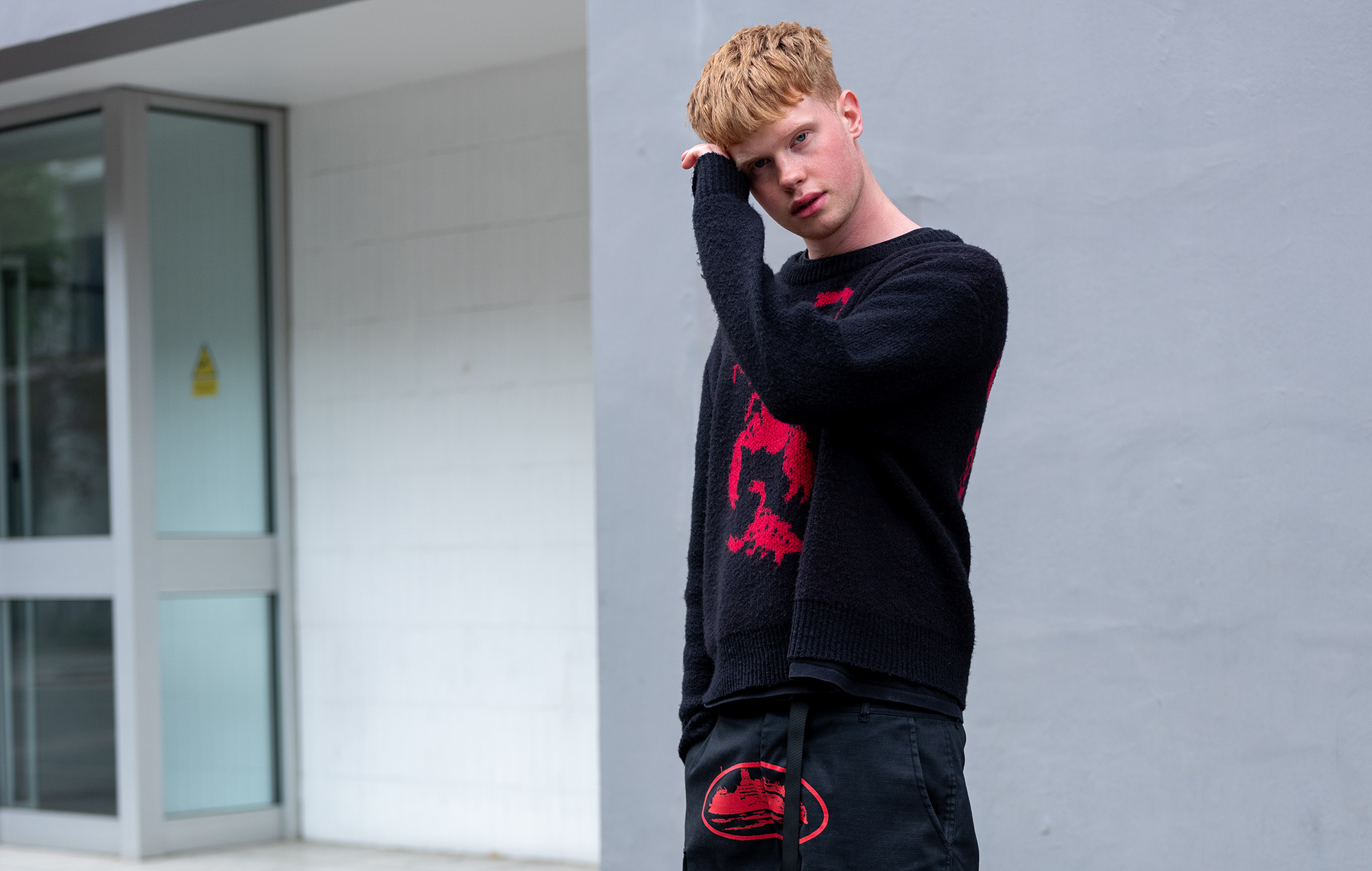 Final week, Finn Askew ticked off a serious achievement that had lengthy occupied a hallowed spot on his bucket checklist. The Somerset-born vocalist/rapper and producer performed his first reveals abroad at Jakamo in Brussels, Belgium and Le Pop Up Du Label in Paris, France earlier than returning house to the UK for Brighton’s The Nice Escape competition.

“The followers had been singing the lyrics again to me. To be proven love in a rustic that isn’t mine is so stunning,” he remembers of the gigs. “It was a loopy expertise to have the ability to go overseas and play – it’s all a part of this job, which is totally my dream job.”

The 20-year-old’s worldwide success has been flourishing since he launched his lo-fi R&B hit ‘Roses’ in summer season 2020, which has since gone on to prime the charts in Thailand and precipitated Askew’s title to development on Twitter in Korea for over 24 hours. The catalyst for the latter was BTS’ Jungkook, who shared the tune to his Instagram story earlier this 12 months.

Askew reveals to NME that, because of ‘Roses’s continued reputation throughout international locations in Southeast Asia, he plans to carry out a lot of quickly to be introduced reveals later this 12 months. There’ll be loads of new music to play, too, as Askew is engaged on new materials, together with “a bit disco, The Weeknd-style tune”, he says.

Of the assist he’s obtained from BTS followers, often known as ARMY, Askew says: “You’re altering my life. I can’t thanks sufficient. [ARMY] are so supportive, and the craziest fanbase you’ll ever meet. They’re simply so concerned they usually present a lot love. It’s simply loopy and I wouldn’t change [the situation] for the world. Thanks very a lot to the entire BTS followers for coming by.”